Communities of Young People (YPSCCs). Often the starting point is not the Bible or faith but their present life experiences. We need to tap into young people’s hunger for community and their passion for social justice issues like climate justice, gun control

and diversity. A vast number of young people are moving away from the Institutional Church and finding that the best expression of their values and their Christianity is much more through social justice, climate justice, environmental issues, immersion programs, demonstrations (marches, protests, etc.) and other advocacy outreaches.. They want to share their experiences in some kind of small community setting. The future of the Catholic Church for today's Millennials and Generation Z may well include some model of Young People Small Christian Communities (YPSCCs). Available on:

IS POPE FRANCIS A HERETIC? 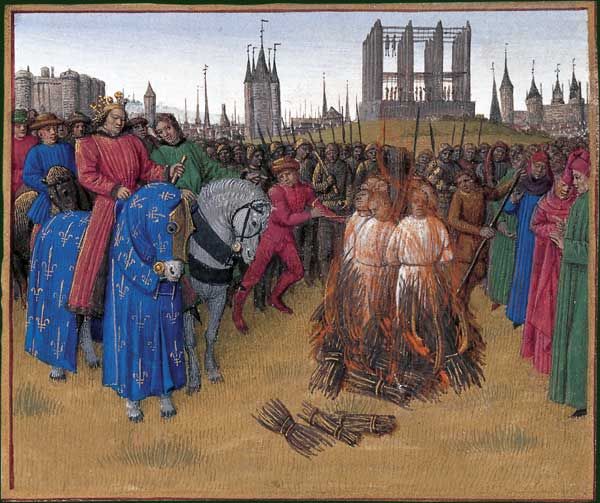 Does this question shock you? It should! Over the last couple of years I have been in regular correspondence with Rev Dr Valson Thampu. After retiring as Principal of the prestigious St Stephen’s College, Delhi, he is now settled in Kerala.

But he is terribly unsettled by recent events in what was once described as “God’s Own Country” and the cradle of Christianity in India. Many like him are appalled at the mounting cases of paedophilia, rape, murder, financial misappropriation etc being levelled (and in some instances proved) against priests, bishops and even a cardinal. So he has concluded that the Christian community, not necessarily restricted to Kerala, is in dire need of shock therapy, to shake it out of its complacency and stupor. What is rubbing salt into the wounds are the desperate attempts to shield, play down, obfuscate or interminably delay the path of justice against the accused; and to label the dissenters as “terrorists”. The ultra-chauvinistic Catholic Church in Kerala seems to be beating Modi at his own game of ultra-nationalism. 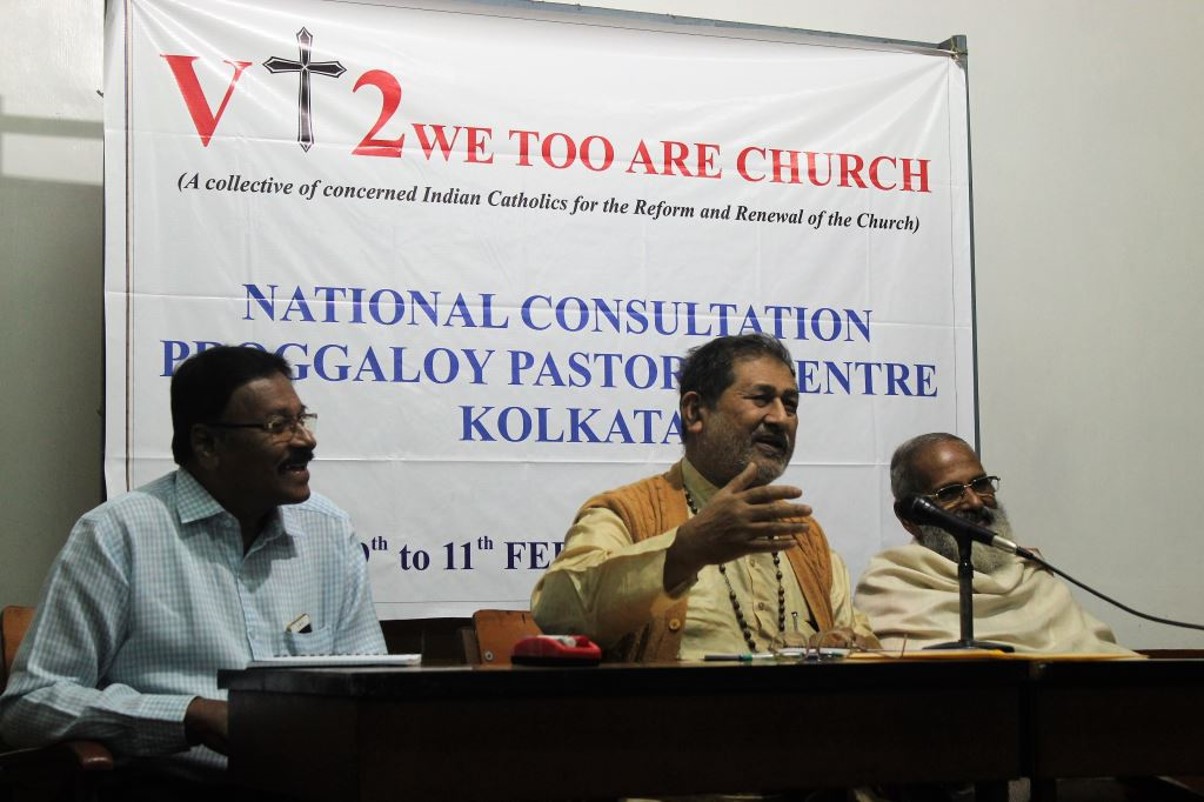 The National Consultation “We Too Are Church” has appealed for the convening of Vatican III. In an era of breaking news, and shifting goal posts, it is not enough to hark back to Vatican II that concluded 54 years ago. It is now time for Vatican III to address the rapidly mutating issues faced by the church in the modern world.

This was expressed by the 60 participants from 15 States of India at the consultation held from 9th to 11th February at Proggaloy Pastoral Centre, Kolkata. This gathering of lay leaders, clergy and religious was a collective response to the various political and moral crises that the church finds itself embroiled in, without an adequate or credible response. Various “Pastoral Letters” issued by three archbishops, referring to elections, and the frightening Franco Mulakkal fiasco have been attracting a hostile press. To rub salt into the wound, the bishops of Kerala in a recent statement have labelled those raising their voices as “enemies of the church”!

We are “One Holy Catholic Apostolic Church” – A Myth or Reality

Calling for a Dialogue within and across Laity Groups

The current issues in the media indicate that there are many problems in the Catholic Church and these are surfacing on numerous fronts. Hence the Church appears to be in a slow ‘Disintegration’ mode with the pace accelerating rapidly. The report on the open rebellion by the clergy against Cardinal George Alencherry in Matters India (29 June 2019) supports this theory.

Read more: We are “One Holy Catholic Apostolic Church” – A Myth or Reality